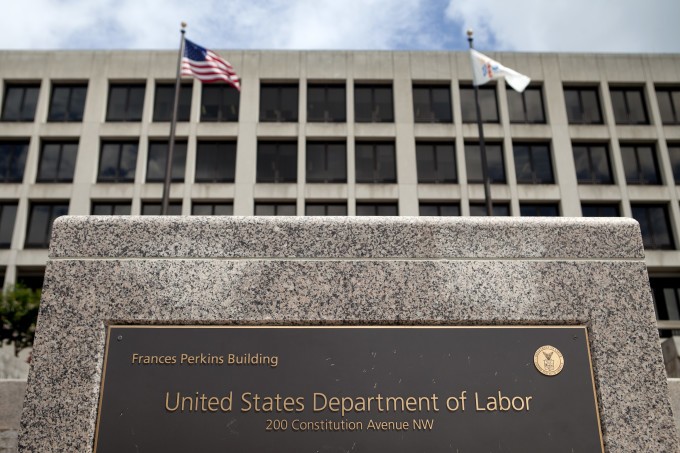 On March 28, 2019, the U.S. District Court for the District of Columbia found in favor of the State of New York (and 11 other participating states), who sued the Department of Labor over portions of the new Association Health Plan regulations issued in 2018. The Court’s ruling can be found at here

What does the ruling mean for those who are considering or already have an Association Health Plan?

First, and most importantly, the ruling struck down two of the new (2018) expansions to existing Association Health Plan regulations:
(1) Geography-based programs: (i.e., “Chambers of Commerce” plans) where the new AHP regulation allowed non-same trade or businesses to form AHPs within a city or state to source a single health plan, and  (2) Sole Proprietor Inclusion: (employers with no employees other than the owner) participation in AHPs.

Both of these together are commonly called “New Rule” AHPs.

How does this impact Decisely Programs?

“Old Rule” AHPs remain viable under long-standing ERISA law and interpretations. This includes plans for employers with 2 or more W-2 employees in same trade or business to come together for medical insurance sourcing purposes. This ruling does not affect traditional bona fide Associations or Franchisors whose members or franchisees employ two or more W-2 employees in the same trade or business. Practically, this means AHPs for trade associations from the same industry, or collections of particular franchisees are still able to form AHPs.

“Old Rule” Association Health Plans have been around for decades, and are allowed under existing ERISA law not impacted by this ruling. It is this foundational, historical framework that the vast majority of Decisely AHP Franchise and Association partnerships rest upon.

The Decisely Program and AHP Solution for Associations and Franchises are a model of responsible “Old Rules” AHPs, and is not impacted by this ruling. Our Program’s solutions for clients is based upon the four foundational requirements of traditional AHPs:

Finally, while others may pursue self-funded or self-insured AHP medical benefits solutions, and there are appropriate places for such solutions, Decisely is focused on delivering within its AHPs and Program Solutions, fully insured medical insurance solutions (not self-funded) that comply with ACA (and State-level) requirements for essential coverages, and other ACA requirements that meet the demands of ACA qualified products under existing law.

It’s helpful to review the background and objections to the rule in the suit.

Twelve states, led by New York, with support from Attorneys Generals in MA, DC, CA, DE, KY, MD, NJ, OR, PA, VA, and WA, filed a lawsuit in US District Court of the District of Columbia against the Department of Labor’s 2018 regulation expanding Association Health Plans (AHPs) (the “New AHP” Rule). All of the states participating were Democrat-led states. These same states (and an additional five states who did not join the litigation) submitted a joint comment letter to the DOL opposing the New AHP Rule.

The lawsuit specifically called out Trump Administration’s stated desire to unravel the ACA and ties the New AHP Rule as another effort by the Administration’s to dismantle ACA. “Since taking office, the Trump Administration has engaged in a sustained effort to ’explode’ the ACA.” Announcing the Final Rule, the President proclaimed that it was another “truly historic step in our efforts to rescue Americans from ObamaCare and the ObamaCare nightmare” and would “escape some of ObamaCare’s most burdensome mandates.”

The lawsuit expressed concern that small group employees and individuals will be left unprotected, if AHP collective sourcing migrates them to the large group market, because they will not have the benefits of the small group and individual market protections. Practically, their concerns as stated revolve around the reduction of benefits (potential of eliminating 10 essential benefits under ACA policies), “cherry picking” underwriting (and advantageous pricing) of healthiest groups, eliminating pre-existing conditions, lower actuarially-valued benefits (lower coverage per dollar spent)…in short “The Final Rule would return the country to the pre-ACA world where people with pre-existing conditions will lack federal protections that enable them to obtain quality, affordable health insurance.”

The lawsuit as filed actually affirms the stance that traditional (or Old Rules) AHPs are valid as “federal courts for decades have interpreted that phrase to cover only associations whose members share a true commonality of interest, or close nexus, with one another”.

What happens next on the Lawsuit?

The Administration is expected to appeal this decision, and it is highly likely that the Court’s decision will be stayed pending appeal. If this is in fact the case, then the existing “geography” AHPs will likely continue to operate, but new geography-based AHPs will probably slow down until the case is finally resolved. The same is also true for AHPs that include sole proprietors. We also expect that individual states may respond with their own actions (regulatory and legislatively) over time with regard to AHPs operating in their states.

Questions or concerns can be directed to:  Chris Duncan, EVP/COO Decisely Chris@decisely.com

Please enter in your login credentials below.